Chubb, 25, gets $30 million in guaranteed money, per the reports. The deal keeps Chubb under contract with the Browns through the 2024 season.

Chubb has rushed for 3,557 yards in 44 games (37 starts) to go with 28 touchdowns in Cleveland since the Browns drafted him in the second round of the 2018 draft out of Georgia.

He rushed for 1,067 yards last season despite missing four games with an MCL sprain. He made the Pro Bowl in each of the past two seasons.

He was four rushing yards shy of 1,000 in his rookie campaign. He’s also caught 72 balls for 577 yards and two touchdowns out of the backfield. 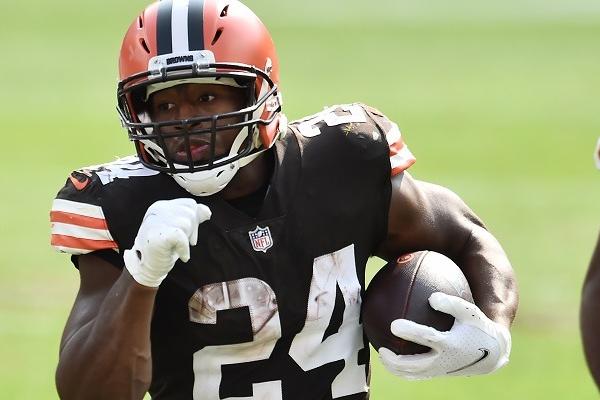