Veteran linebacker/defensive end John Simon was one of five players released by the Tennessee Titans on Sunday.

Running back Brian Hill was placed on injured reserve. He was injured during Saturday's preseason game against the Chicago Bears.

Titans coach Mike Vrabel also is out after a positive test, as are wide receivers coach Rob Moore and offensive line assistant Jason Houghtaling. Vrabel said Sunday he hopes to be cleared to return by the middle of this week.

Simon started all 16 games for the Patriots last season and had 53 tackles and two sacks. 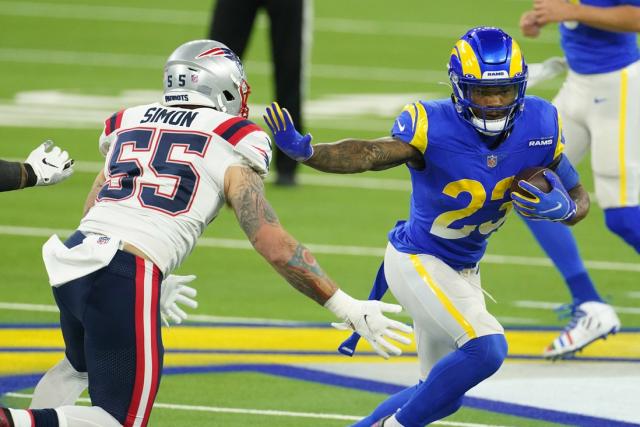